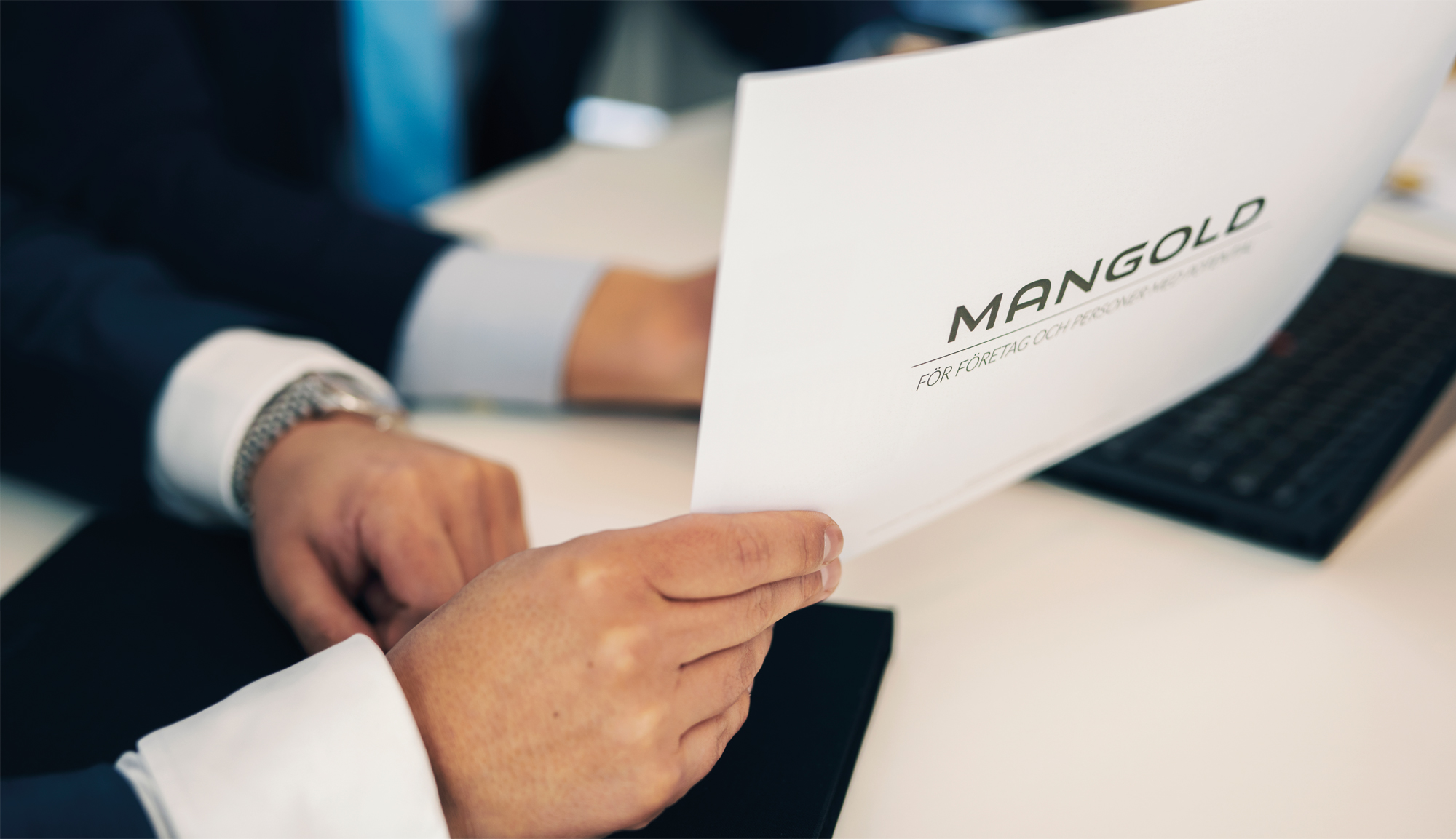 In addition to the customer-oriented operations in Mangold Fondkommission, Mangold has ownership interests in additional companies. Our strategy is to invest in, and acquire parts of companies in order to attain a broader product portfolio and a more dispersed and diversified revenue base.

Mangold has four associated companies, which means that the ownership amounts to at least 20 percent of the votes in the company without a controlling influence. Three of the companies are so-called Alternative Investment Funds (AIF); Skandinaviska Kreditfonden AB, Resscapital AB and QQM Fund Management AB. The fourth is a Swiss start-up financial advisory company; Elaborx.

Since 2018, Mangold has an ownership in Resscapital that amounts to 25 percent of the company. Resscapital (Ress) has been managing the AIF fund Ress Life Investments since 2011, which is a Danish limited liability company whose shares are listed on the Copenhagen Stock Exchange. The fund’s management is focused on US life insurance, with the goal of delivering an annual return in US dollars of seven (7) percent.

Since 2019, Mangold has an ownership in QQM Fund Management which amounts to 25 percent of the company. QQM Fund Management manages the market-neutral hedge fund QQM Equity Hedge, which is a special fund with greater freedom in its investment focus than traditional mutual funds. The management is founded on quantitative analysis models based on academic research and established financial principles.

In 2020, Mangold acquired 37.3 percent in Elaborx Group AG. Elaborx is a Swiss start-up company focused on services for small and medium-sized companies within Corporate Finance, Investor Relations and corporate governance.

In addition, Mangold has a major shareholding in a number of additional companies, for example, we are one of the largest owners in the fintech company Nowonomics. The holding amounts to 13.8 percent, and is thereby not counted as an associated company. Nowonomics is the company behind NOWO – an app for pension savings in everyday life. The company’s solution offers a savings platform with several different ways to save long-term.